Having A Ball Wimbledon 2006

Wimbledon 2006 Tennis Stars dressed by Having A Ball Dress Hire.

Many famous wimbledon tennis stars have worn dresses created by famous designers (like Jenny Packham), and supplied by Elisabeth Piner, for the annual Wimbledon championship ball at The Savoy Hotel in London.

2006 was no exception, with many of this year’s winners and their friends, colleagues and family members selecting exclusively designed dresses and taking advantage of the expertise in make up and accessories available from Elisabeth and Having A Ball Dress Hire.

Having A Ball Dress Hire has dressed many famous TV personalities and previous Wimbledon tennis stars. Those pictures are available here.

Wimbledon 2006 winners & friends prepare for the championship ball, with help from Elisabath Piner of Having A Ball Dress Hire (Right): 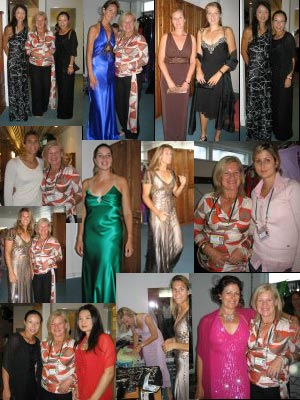 Having A Ball Dress Hire At Wimbledon 2006 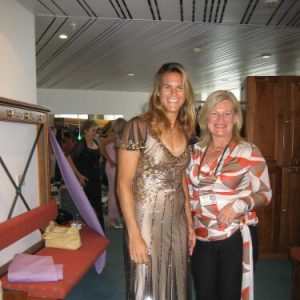 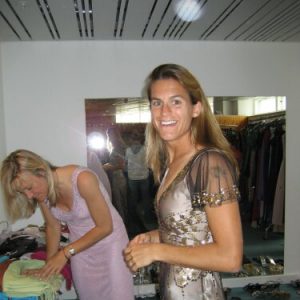 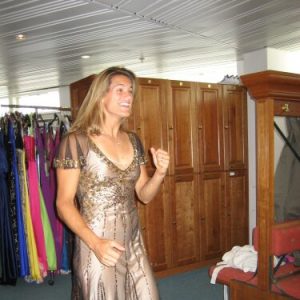 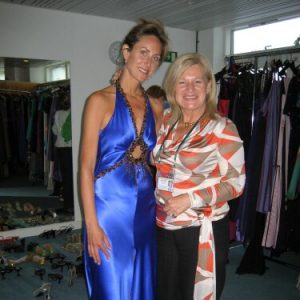 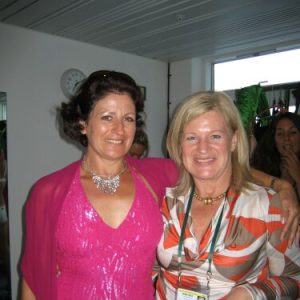 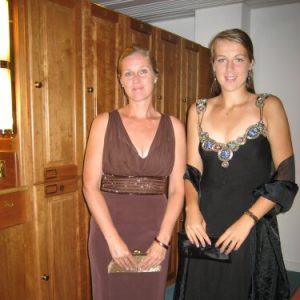 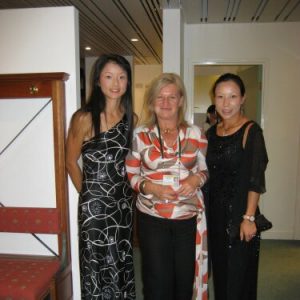 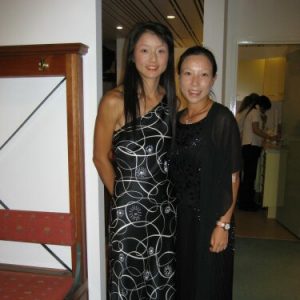 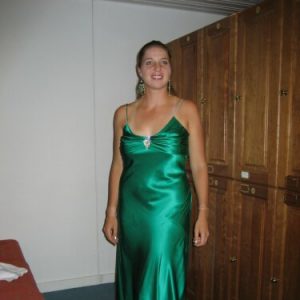 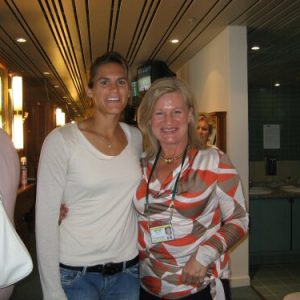 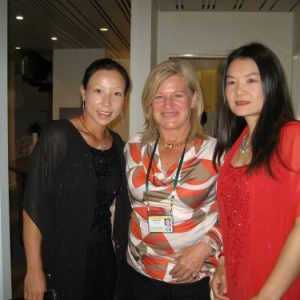 For more than 10 years Elisabeth Piner has dressed the Wimbledon tennis stars for the championship dinner at the Savoy. Beautiful dresses designed by famous names such as Jenny Packham and supplied by Having A Ball dress hire have been worn by such wimbledon tennis stars as Maria Sharapova, Venus Williams, Serena Williams, Angelique Widjana, Virginia Wade, Pam Shriver, Steffi Graf, Lindsey Davenport, Jana Novotna and many more.